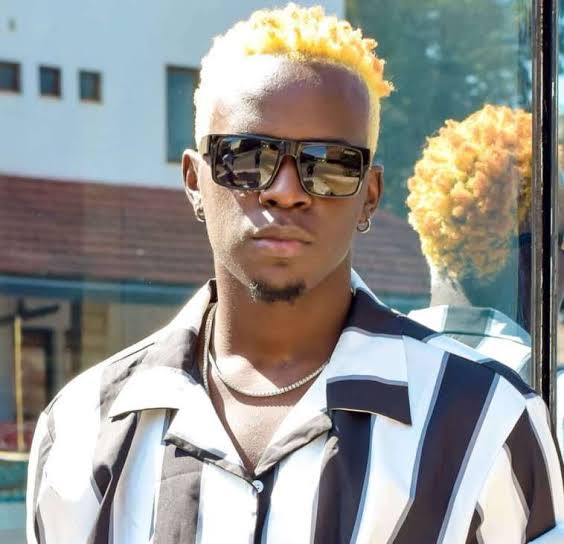 Willy paul has commented on his new jam that has brought alot of contrivancy online.

In a statement, willy Paul has stated that everybody is entitled to there opinions and he is answerable to no one.

“I don’t think I should comment on everything that gets said about me. Besides people are entitled to their opinions,” he said.

The song questioned the commitment of willy paul to the gospel.

Recently Muthoni Drama Queen stated the the singer is tallented but should consider dropping his gospel funs and getting some tattoos.

The “Lamba Nyonyo” hit maker went on to add that there is more to the song than meets the ear.

This clearly shows that he is concerned on the peoples talk. On twitter the song saw a heavy opposition.

“But sometimes it’s good for people to take their time and find the motive of something before they comment. I don’t think you have heard the end of that song. There is a lot more to come,” he explained.

The singer revealed that he is neither Gospel nor secular he is just an artiste expressing himself creatively.

Checklist for a Perfect Job application

How to Manage Your Finances after College

UN may not have money to pay staff next month, says Guterres

TIPS OF HOW TO CONSTRUCT A PROFESSIONAL WINNING CV

Design Kenyan Times - February 19, 2020
0
The vivo Y19 was announced in January this year in Kenya and joins other devices in the Y series including the vivo...

Featured Kenyan Times - February 5, 2020
0
LG Electronics and ZTE said they have dropped plans to take part in MWC not long from now in Barcelona, Spain, on...

Kenyan Times is your news, Technology & Business website. We provide you with the latest news straight from the Technology, Entertainment and Business industry.
Contact us: 254timeskenya@gmail.com
© Copyright @ Kenyan Times
MORE STORIES