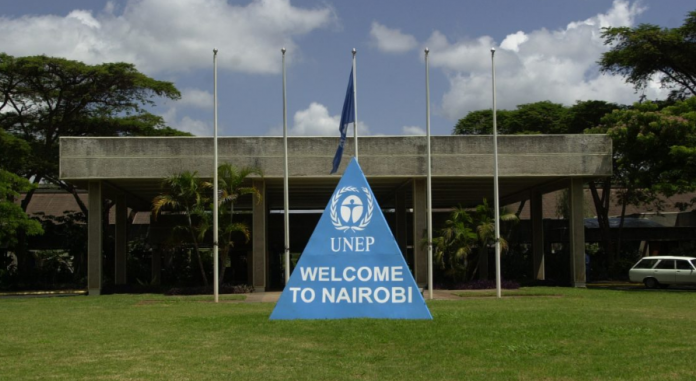 The United Nations (UN) has said it may not have enough money for staff salaries in November if member states do not pay what they owe.

The warning was made by UN Secretary-General Antonio Guterres during the 193-member UN General Assembly’s budget committee on Tuesday.

According to UN the areas in which employees might be affected are; New York, Geneva, Vienna and Nairobi without exempting regional commissions.

“This month, we will reach the deepest deficit of the decade. We risk entering November without enough cash to cover payrolls. Our work and our reforms are at risk,” said Guterres.

Guterres said he has been working hard since January until last month when he put in stringent measures to ensure the organisation does not run into deficit.

The US mission to the UN confirmed the figures but without promising a date as to when payments will be done.

The US is responsible for nearly 28 percent of the peacekeeping budget but has pledged to pay only 25 percent – as required by US law.

The top contributing countries are Ethiopia, India, Bangladesh, Nepal and Rwanda. They pay their troops according to their national salary scales and are reimbursed by the UN.

Checklist for a Perfect Job application

How to Manage Your Finances after College

TIPS OF HOW TO CONSTRUCT A PROFESSIONAL WINNING CV

14 WAYS TO GET YOUR NEW DOG TO TRUST, LOVE, AND RESPECT YOU

Design Kenyan Times - February 19, 2020
0
The vivo Y19 was announced in January this year in Kenya and joins other devices in the Y series including the vivo...

Featured Kenyan Times - February 5, 2020
0
LG Electronics and ZTE said they have dropped plans to take part in MWC not long from now in Barcelona, Spain, on...

Kenyan Times is your news, Technology & Business website. We provide you with the latest news straight from the Technology, Entertainment and Business industry.
Contact us: 254timeskenya@gmail.com
© Copyright @ Kenyan Times
MORE STORIES